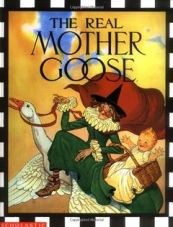 There was a little man, and he had a little gun

And his bullets were made of lead, lead , lead.

He went to the brook, and saw a little duck,

Then there is this verse from “Goosey Goosey Gander” which isn’t found in today’s nursery rhyme:

Take him by the left leg,

And throw him down the stairs.

And when he’s at the bottom,

Before he long has lain,

Take him by the right leg,

And throw him up again.

Read more about the Mother Goose we thought we knew. 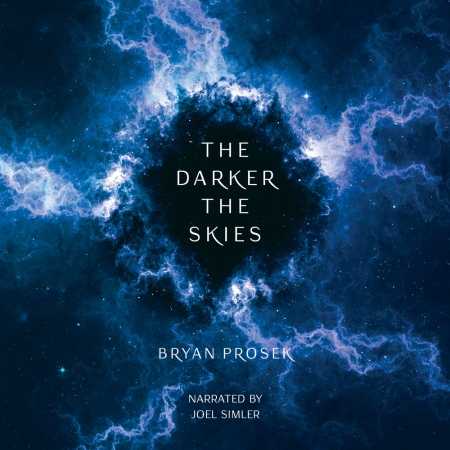 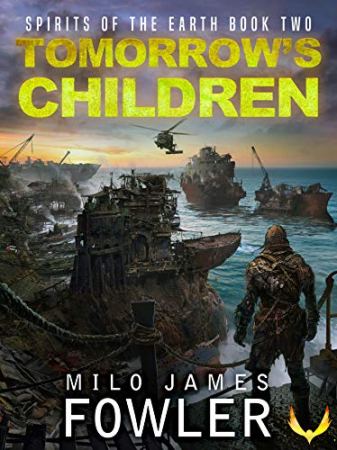 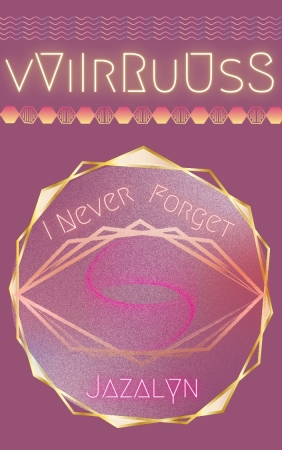