A prominent surgeon accused of murder and terrorism …

Not for Profit takes you on an action-packed thrill ride that will have you questioning suspects, motives, and outcomes until the very last page.

Renowned plastic surgeon Dr. Scott James is charged with murder after two bodies are found at his surgery center. Just weeks before the start of his capital murder trial, Dr. James is approached by a beautiful woman claiming she can help him gain information that would prove his innocence.

As James hunts down the evidence that might free him, he faces a barrage of threats to his life and liberty—and makes one chilling discovery after another: Corporate corruption. A conspiracy to frame him for murder and for terrorist acts. A secret drone-control operation that takes out targets in Afghanistan and Pakistan. The true identity and intent of his beautiful ally. And a plot to blow up the local hospital and surrounding community.

Buy the book from……
Amazon

Not for Profit is a good mystery with a lot of suspense. The writing flows well and the story is easy to follow even though you don’t know for sure until the end whose side some of the characters are on, especially Keyes, Dr. James’ possible ally.

Poor Dr. James! He ends up in such a mess but instead of giving up he takes matters into his own hands. The author, Dr. Shepard, makes Dr. James more believable than many heroes in suspense novels, making him vulnerable like I imagine someone in his position would be. He’s also, refreshingly, not all about money but about helping people. I know there are actual doctors like him but it would be nice if there were more.

There seemed to me to be an overuse of exclamation points and there were quite a few missing quotation marks which caused me to have to read some passages more than once, but the story was good enough that I can overlook those and recommend Not for Profit, especially if you enjoy a suspenseful read.

Warning: Contains violence because of the terrorist element involved and contains some sex.

Dr. Glenn Shepard was raised on a farm in eastern Virginia. He attended the University of Virginia on an academic scholarship and majored in psychology. As an undergraduate, he lettered in wrestling for three years in a row. Then, he went on to become the only person in UVA history to letter in wrestling again in his sophomore year in medical school.

After completion of med school at UVA, he went to Vanderbilt where he completed his residency in general and cardiovascular surgery. He spent two years in the Army at the Ft. Gordon Army Hospital in Augusta, Georgia and The Second Surgical Hospital in An Khe, Vietnam. While in Vietnam, he wrote his first work of fiction, SURGE, which is on his back burner of works to dig out of the attic and publish, with major revisions, in the future.

For 28 years, he founded and directed The Peninsula Cranio-Facial deformities clinic that was staffed by volunteer medical, dental, social services, psychology, and speech pathology experts. The group treated over five hundred patients with cleft lips and palates, as well as a variety of deformities of the face and hand.

After the massive earthquake in Haiti in January, 2010, Dr. Shepard emerged from retirement and joined the Notre Dame Hospital unit in Leogane, Haiti for a 10 day rotation. His empathy for the people and their problems as well as his admiration for the contributions of time and talent from medical personnel from all over the world greatly inspired his second novel, RELIEF AID, HAITI.

5 thoughts on “Blog Tour Review: Not for Profit by Glenn Shepard, MD” 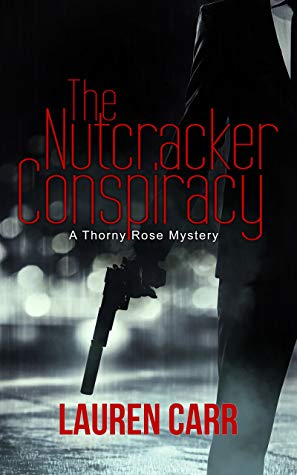 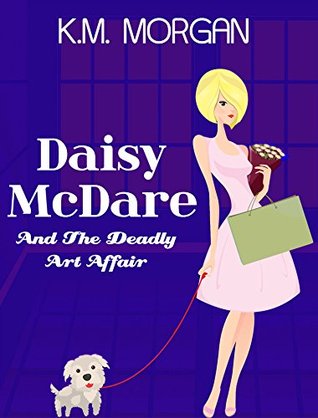