Math City is a place where is into Math book, and also the pages of the book are the streets of Math City.

In this City, Monster Number was grossly overweight and had a shaggy body, like a mammoth. In the beginning, Monster Number could not walk very well. Though he swayed a little, tottering and often falling, my father trained him for detecting and killing. After a few days, we attacked Math City.

Math City was bombarded, the doors and the walls shaking while the dark shade of the Monster Number came down, covering the city. Monster Number threw big stones, one after another; and like a repulsive ghoul crashed through any barrier.

Then, after many horrible explosions, Monster Number entered the city, and we followed him. He smashed countless numbers as he put down his steps on the earth.

I understand that Ahmad Amani was using Math City to make the reader think and that it’s supposed to have social implications. The problem is that the story is difficult to follow and I was confused most of the time. I can’t relate a fantasy story to real life when I can’t follow the story. This is a book that might work well in college classes where they analyze fiction.

I don’t recommend this book unless you’re looking for something to analyze. I do support and greatly admire authors. I wouldn’t know where to begin to write a novel or even a short story. Just because this book is not one I would recommend, I applaud this author for the time, thought, and courage to not only write a book but to write something out of the ordinary that I’m sure others will find to their taste.

Ahmad lives in the Middle East. He is a graduate of the Art University in Tehran. He has worked for many newspapers in Iran as a journalist.
He hopes that his books make you think, while you enjoy it.

One thought on “Book Review: Math City by Ahmad Amani” 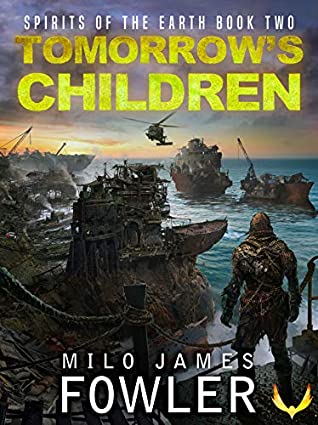