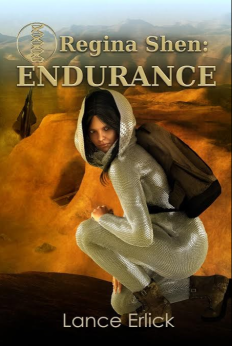 Betrayed by her own mother, outcast Regina Shen has been trying to free her sister. Instead, she becomes a pawn in the World Federation’s struggle for power and succession.

Worldwide fertility has collapsed and the World Premier is dying, leading to a crisis of leadership. Battle lines are forming and Regina holds the keys to resolving the fertility crisis with her genome and elevating whoever can capture and control her into positions of power. Using her photographic (eidetic) memory of illegal books, she also holds the key to locating ancient artifacts that could save or destroy the Federation. In holding these keys, Regina should be treated as a queen, but outcasts aren’t even allowed to become citizens.

Having survived the swamps, deserts, and wilderness, Regina continues to try to barter for freedom for her and her sister, but the stakes are too high. Federation agents hound Regina to uncover ancient artifacts and serve herself up as a lab specimen to prevent human extinction. The disgraced Inspector Joanne Demarco pretends to be Regina’s ally to get her to deliver the location of ancient DNA vaults that could change the balance of power. Meanwhile, ruthless rivals are willing to do anything to destroy Demarco and control Regina.

Regina’s new journey will test her endurance, her ability to recognize opportunities, and her knack for avoiding capture. She will also face a tragedy and a strange twist of destiny that will shake her to her core and get her to question everything. Will she be able to overcome adversity or will she descend down an even more dangerous path?

I really like this series. Endurance is the fourth book in the Regina Shen series. I’d read Resilience, Vigilance, and Defiance a while back and was excited to learn that this one was available.

Lance Erlick’s writing flows well and his descriptions are great. He has the ability to make you feel like you’re actually there.

Regina Shen only has one goal: to save her sister from the Department of Antiquities; however, she’s beginning to think that there’s more to her destiny once she does save her sister. Regina continues to grow as a character and is a very strong young woman.

There is so much corruption in the Federation that no one can be trusted. Inspector Demarco is close to losing her job to Volpe, who was once her inferior, and instead of working together to find Regina, they’re each trying to find her first. Regina knows she can’t trust either one of them but sometimes it’s necessary to choose the lesser of two evils. But will that work out for her?

I really like this series. It is full of action and suspense and this book had several twists. I’m hoping there’s another book to come. 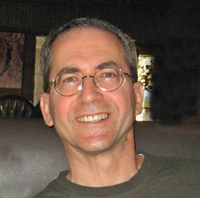 He was raised by a roaming aerospace engineer, growing up in various parts of the United States and Europe, as well as traveling through Asia. He took to stories as his anchor, including the works of Asimov, Bradbury, and Heinlein, and has been writing since age eleven.

Growing up, he was inspired by his father’s engineering work on cutting-edge aerospace projects to look to the future.

In an ideal world, Lance would find time loops where he could step out for a week at a time to read and write. Then he would return to the moment he left, without life getting in the way. Of course, since everyone would have the same ability, he suspects life would still sneak in.

Lance is also the author of short stories and novelettes. 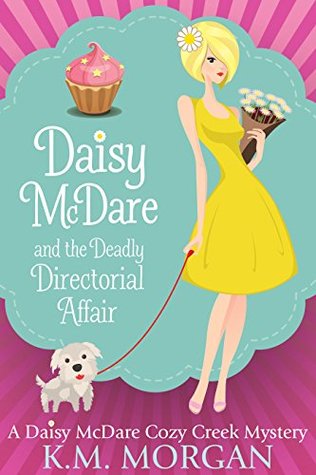