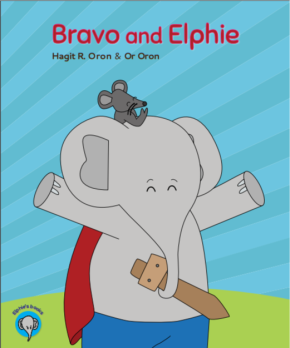 Bravo, Elphie’s new pet, is stuck on top of the red slide.
Elphie never climbs the red slide. It’s so high, its goes all the way into the sky.
But now he needs to brace himself and gather up his courage to rescue Bravo.
Good thing he never leaves the house without his cape!
Join Elphie and Bravo on this colorful bittersweet adventure.

I received a free ecopy of this book from the author for an honest review. I had read Elphie and Dad Go on an Epic Adventure earlier this year and was happy to read this one as well because I was impressed by it.

Bravo and Elphie is a great book for young children. The colors are so bright and really catch your eye. The story is also a good one. Elphie gets a pet rat, named Bravo, from his mom and they decide to go to the park to play. Poor Bravo gets stuck at the top of the slide. Elphie has never gone down the slide because it’s so scary but he has to save Bravo!

Elphie learns an important lesson about facing his fears. Even though he was scared going down the slide, he was able to do it. What a great lesson for young children to learn!

Bravo and Elphie is a cute story that will keep the attention of young children because of the story and the colorful pictures. 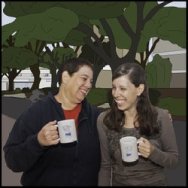 Hagit R & Or Oron are a mother and daughter who love to create, imagine, laugh and have fun together.
Hagit R is an electronics engineer. She writes computer code by day, but when she takes off her suit she lets her imagination run wild. Really, it takes her to such weird places, words aren’t able to describe.
Or is a graphic designer by day and an illustrator by night. Imagination is the biggest tool in her toolbox. Really, it’s as big as a continent.
Together they are an undefeatable team. Their mission is to bring joy and happiness to kids and parents all around the world.
How? One picture book at a time.

2 thoughts on “Book Review: Bravo and Elphie by Hagit Oron & Or Oron” 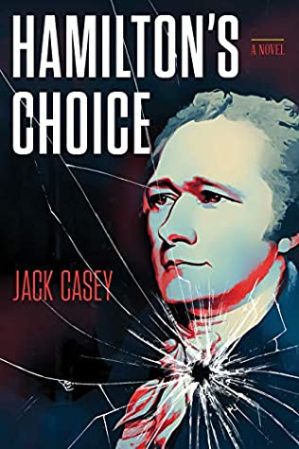 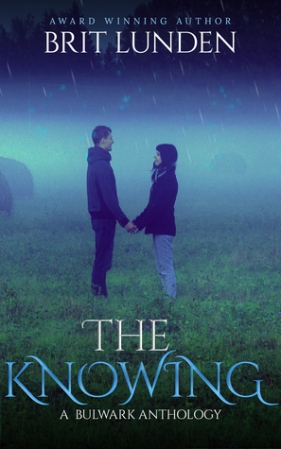 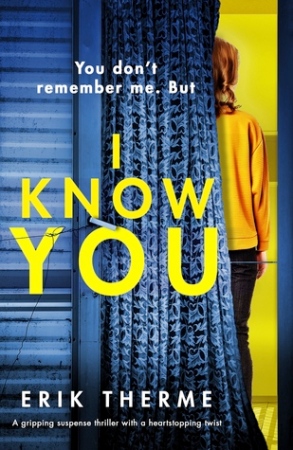