I received a free copy of this book from iReads Book Tours for an honest review.

This is such a cute book! The illustrations are bright and colorful and the story is not only cute, but it teaches that maybe it’s not so good to be bossy. This would be a great book to read aloud to children and use a bossy voice and a whiny voice (when she gets into trouble for being bossy).

I loved it when Flossy met Edward who is just as bossy as she is. Once they realize that they’re both too bossy, they try to be helpful to others rather than bossing them around. The last page of the book is my favorite when Flossy and Edward try to decide who is the bossiest. 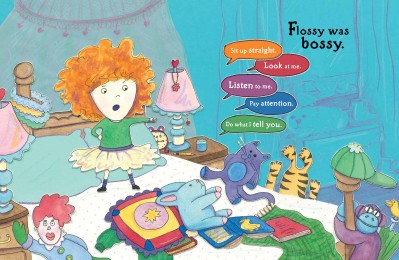 Paulette Bogan admits she was bossy as a child. She is the author and illustrator ofVirgil & Owen, which was chosen as one of Bank Street Best Children’s books of the Year 2016, Virgil & Owen Stick Together, which won a Mom’s Choice Award Gold Medal for Picture Books, and Lulu The Big Little Chick, which won a Children’s Choice Book Award. She lives in New York City with her husband, three daughters, and two dogs. They ALL think she is STILL bossy. But they’ve never told her to go to her room!

Win a package of 3 children’s books by Paulette Bogan: Bossy Flossy, Virgil & Owen, and Virgil & Owen Stick Together plus a $20 Amazon Gift Card (Open to USA & Can) 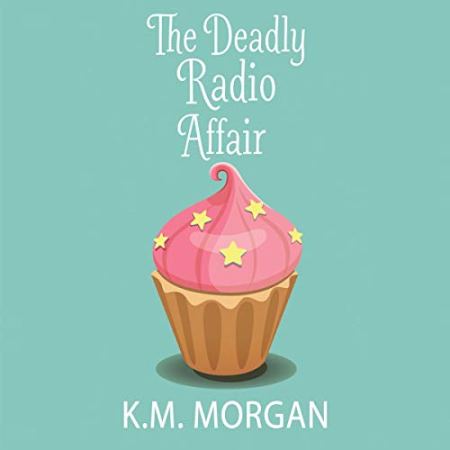