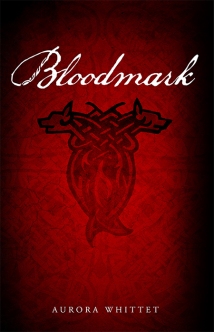 Sixteen-year-old werewolf princess Ashling Boru is different from other wolves–she was able to shift to a wolf at birth. Rather than bringing pride to her family, it brings fear, and she is sent to live in Ireland’s secluded countryside. Ashling’s reputation is further blackened when she refuses her betrothed, defying the ancient laws. When her pack’s oldest rivals begin to hunt her, she finds herself in the small town of York Harbor, Maine, far from everything she’s known.

When she crosses paths with dark and rebellious Grey Donavan, something ignites within her soul. There’s just one problem: Grey is human. Their instant connection turns into a passionate romance, and Ashling begins to believe she can create her own life outside of wolf laws. When she uncovers long-buried pack secrets that threaten to destroy all she holds dear, Ashling’s courage and tenacity are tested. Will she choose her deep and enduring love for Grey or will she follow Old Mother’s path to her destiny?

I received a free copy of this book from the author.

Ashling Boru is 16 years old and has been protected and hidden all of her life, not only because of a prophecy that she will unite all of the wolves but because her father is afraid of her. Unlike other wolves who aren’t able to shift until puberty, she was born being able to shift.

Ashling’s life really starts when she is taken to Port Harbor, Maine. She learns a lot about herself and her kind that has been kept from her…and she meets Grey. She and Grey fall deeply in love instantly. How can a wolf and a human survive as a couple? And what about the prophecy that she’ll be claimed by a wolf?

I don’t usually care much for reading about werewolves but I am delighted that I decided to read this series. Aurora Whittet has built a world that is similar to ours but also has a culture of werewolves who have their own ancient traditions and are here to protect humans.

The characters are well developed and I enjoyed learning their stories. There were times I had to remind myself that Ashling is only sixteen because of the way she reacts to some situations.

It was difficult to put Bloodmark down once I got into it. It is full of mystery, intrigue, horror and, most of all, young love. I definitely recommend it to anyone who likes young adult or fantasy books and I can’t wait to read the next one in the series! 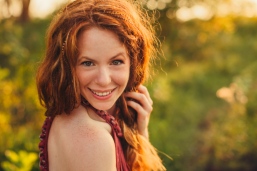 Aurora Whittet started out as a wild red-haired girl in Minnesota dreaming up stories for her friends to read. Mama’s Knight: A Cancer Story of Love is just the latest in a string of acclaimed works. Her first official writing endeavor became The Bloodmark Saga, featuring a werewolf princess-turned-ruler who falls in love with a human boy. Her first novel in the Bloodmark Saga, Bloodmark, came out in 2013, followed by Bloodrealms in 2014 and the final book Bloodmoon in 2016.

5 winners will each get a Prize package that contains: 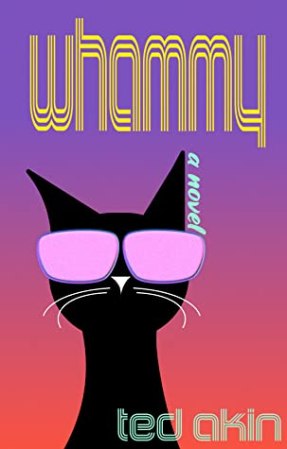 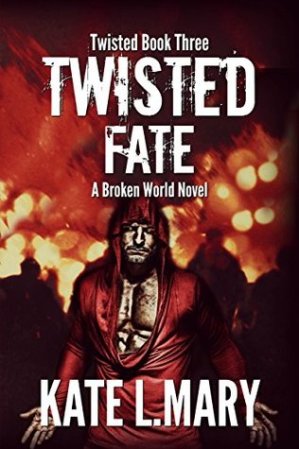