Raymond Brain has the unfortunate task of announcing to his fellow residents of the Body Village that flu season is returning. To make things worse he has to tell everyone that this year they are going to get a flue shot.

This announcement is not received well by this friends. They don’t like getting shots. After Raymond reminds them of how bad they felt when they got the flu last year, they begin to be more open to the idea of getting a flue shot.

Nurse Vaccine will show children that while getting a flue shot does hurt a little, the temporary pain is much better than getting sick.

I chose to read this book after receiving a free copy. All of the opinions in this review are my own and completely unbiased.

Nurse Vaccine is a My Body Village book. These children’s books are about different parts of the body because it “takes a village to make a healthy child.”

Nurse Vaccine is coming to give everyone in the village a shot and they’re all a little apprehensive until Raymond Brain explains why it is important to get a vaccine. They’re still not thrilled about getting the shot but they agree that it would be better than getting sick.

In this fun and colorful book, Nurse Vaccine will help children understand that getting a shot only hurt for a few seconds and prevents them from getting sick for much longer.

Justin is a certified nutrition coach and long time lover of children’s stories. Raised in the Texas Hill Country, Justin relocated to New York City, where he wrote “Artie’s Party Featuring the Vita-Men!” (the first book in the My Body Village series) and met wife, Le-Anne. Together, the two expanded the idea into a fully developed series. Originally from the Detroit Metro area of Michigan, Le-Anne has spent over a decade working in the children’s entertainment industry.

The Nobles spent their honeymoon year teaching English to children in Asia, and currently reside in Los Angeles. 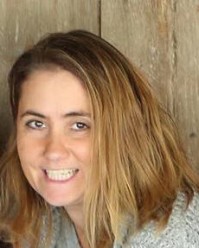 Ann Bonin has been drawing as long as she can remember. She graduated from Art Fundamentals and Graphic Design from Sheridan College in Oakville. Her first job upon graduation was illustrating designs on re-useable kids’ cups for Dixie Collectibles. She now owns Par-T-Perfect-London; a children’s party and event service, where she also designs all of the marketing materials for the franchise. She resides just outside of London, Ontario with her husband and 4 young daughters. 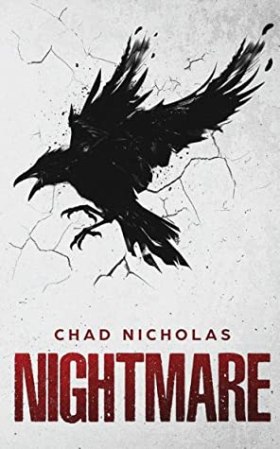