Pepper Neely is no stranger to dangerous situations. In The Supernatural Pet Sitter: The Magic Thief, the young gnome defeated an evil witch who was stealing magic from the Familiars that Pepper took care of. She wouldn’t have survived without the intervention of a pack of werewolves, who endured painful, fiery spells to save Pepper’s life.

Now Pepper is determined to repay the werewolves for their sacrifice, no matter what it takes. She decides to break the centuries-old curse that keeps them in wolf form. At first, she keeps her plans a secret, but it’s not long before Pepper realizes she will need all the help she can get to end this curse. Magic is everywhere as enemy witches cast dangerous spells to stop Pepper.

Pepper and her family must trust the local witches and work together with them to fend off the deadly spells, find the curse, and break it—before the hostile witches get the best of them.

I chose to read this book after receiving a free e-copy. All opinions in this review are my own and completely unbiased. This is the second book in the Supernatural Pet Sitter series. I didn’t read the first book in the series but this one stands on its own.

The main character Pepper is a gnome. I don’t think I’ve ever read a book about gnomes that put them in a positive light but this book changed that, at least for now. These gnomes are a lot like humans but they’re magical and helpful.

Pepper decides that she needs to try to lift the curse on the local werewolves since they saved her life as well as her brother and her best friend. The witches aren’t happy since they’re the ones who cast the spell centuries ago. Will Pepper be able to lift the curse? Will she and her family even survive?

I was impressed with the way Pepper’s family is portrayed. They’re loving and supportive in all that Pepper does. She is so responsible for her age and continues to learn about her heritage and abilities.

This book is well written for young readers but is a good magical read for anyone. It is a great fantasy with many magical creatures and has all of the elements of a good adventure. 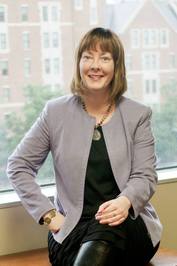 Diane is a Tennessee transplant, animal rescuer, and nurse. Dog Gone is her debut novel, born from years of hearing animal rescuers say about animal abusers, “If only I could get my hands on that person…” Diane is assisted by her many rescue dogs.

The Amazon purchase link in this post is an affiliate link. Purchasing through it helps sustain Bound 4 Escape. 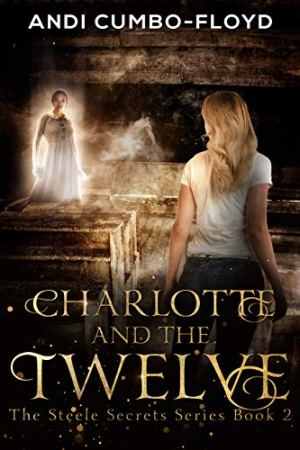 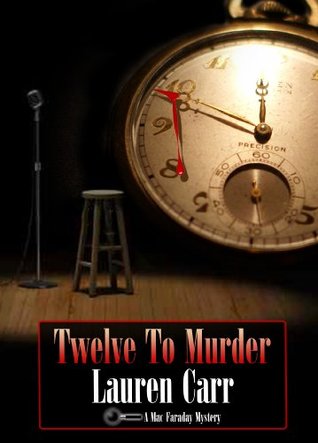