FBI Agent Brandon Fisher and his team with the Behavioral Analysis Unit are off to Grand Forks, North Dakota, when the body of a woman is found in her bathtub, dressed in a wedding gown with her ring finger severed.

It’s the first day of summer, and an exact year ago, another woman was discovered the same way. Her case went cold, but with the recent murder, the FBI believes they’re looking for a serial killer, so they reopen the case. Finding a connection between the women is proving elusive, and with a killer who starts to spiral out of control, that’s only making the trail more difficult to follow. And failure is not an option. If Brandon and his team don’t catch up to the killer, the bloodbath will continue to overflow.

Blue Baby is a creepy psychological thriller that will have readers turning the pages to unravel every twist. It will also have readers looking differently at how they define their own happiness. Buy this international bestselling book today and hunt a serial killer alongside the FBI!

I’ve read quite a few of Carolyn Arnold’s books including On the Count of Three, the latest in the Brandon Fisher series. I like Carolyn Arnold’s characters and Brandon Fisher is one of my favorites. I’ve been hoping to find the time to read the rest of the books in her series in order but since I received this one for free, I went ahead and read it. The more I read, the more I get to know the characters. Each book is a standalone, but I like to read a series in order when I can.

Brandon Fisher works for the BAU with the FBI and this is a tough case. Some of the team members are having personal issues as well. This serial killer wants to help women find “happiness” and he has decided that the way to happiness for some women is to murder them to release them from their sadness in this world. Will they be able to track him down before he kills again?

The team has a lot of clues to follow, especially since one of the murders was a year ago. They meet up often to keep each other up-to-date and to theorize about the killer as well as what circumstances may have occurred to make him/her a serial killer. There are a few suspects, a lot of twists, and a good ending.

I like Carolyn Arnold’s writing whether it’s a cozy mystery or a grizzly FBI thriller or something in between. Her writing flows well and her characters are realistic. If you like murder mysteries and/or if you like the TV show Criminal Minds, you should like the Brandon Fisher series.

CAROLYN ARNOLD is an international bestselling and award-winning author, as well as a speaker, teacher, and inspirational mentor. She has four continuing fiction series—Detective Madison Knight, Brandon Fisher FBI, McKinley Mysteries, and Matthew Connor Adventures—and has written nearly thirty books. Her genre diversity offers her readers everything from cozy to hard-boiled mysteries, and thrillers to action adventures.

She currently lives in London Ontario with her husband and beagle and is a member of Crime Writers of Canada and Sisters in Crime.

And don’t forget to sign up for her newsletter for up-to-date information on release and special offers at http://carolynarnold.net/newsletters.

One thought on “Book Review: Blue Baby by Carolyn Arnold” 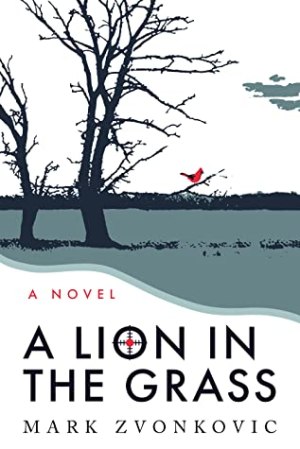 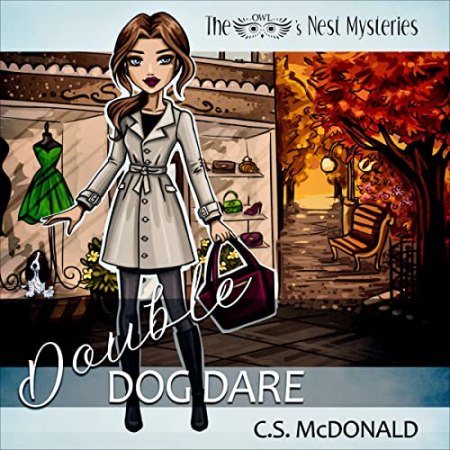