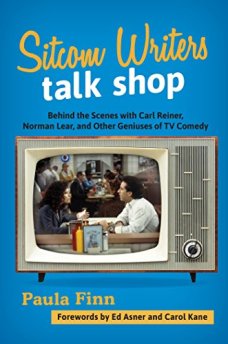 Behind every great television show is a group of professionals working at the top of their games—but no one is more important than the writers. And while writing comedy, especially good comedy, is serious business—fraught with actor egos, demanding producers, and sleepless nights—it also can result in classic lines of dialogue.

Sitcom Writers Talk Shop: Behind the Scenes with Carl Reiner, Norman Lear, and Other Geniuses of TV Comedy is a collection of conversations with the writers responsible for some of the most memorable shows in television comedy. The men and women interviewed here include series creators, show runners, and staff writers whose talent and hard work have generated literally millions of laughs. In addition to Reiner (The Dick Van Dyke Show) and Lear (All in the Family), this book features in-depth interviews with:

From these conversations, readers will learn that the business of writing funny has never been all laughs. Writers discuss the creative process, how they get unstuck, the backstories of iconic episodes, and how they cope with ridiculous censors, outrageous actors, and their own demons and fears. Sitcom Writers Talk Shop will appeal to fans of all of these shows and may serve as inspiration to anyone considering a life in comedy.

I chose to read this e-book after receiving a free copy from the author. All opinions in this review are my own and completely unbiased.

I have always enjoyed TV sitcoms, especially some of the older ones. I’ve seen The Dick Van Dyke Show, Cheers, Friends, and Everybody Loves Raymond so many times that I know every episode. So, when I was offered a free copy of Sitcom Writers Talk Shop, I was thrilled.

Paula Finn interviewed many of the creators and writers of popular sitcoms mostly from the past. The result is an engrossing and amusing book full of stories about how each writer got his or her start, stories about the different stars, and certain favorite or interesting episodes. And, of course, these are writers of comedy so they are naturally funny. Also after each interview are quotes from different writers which made the book even better.

What I found fascinating was how many characters were supposed to be on only one or two episodes and they became regular stars on the show. A good example is Reverend Jim played by Christopher Lloyd on Taxi who was my favorite character.

This is a great book for anyone who enjoys comedy or is interested in sitcoms overall. I thoroughly enjoyed it and will probably read it again in the future. 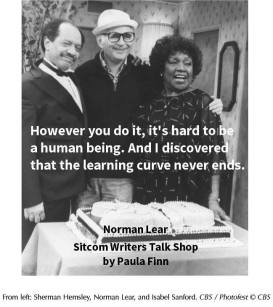 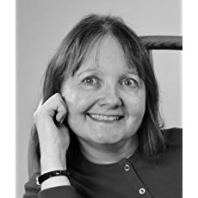 As the daughter of Honeymooners writer Herbert Finn, she grew up in the culture, surrounded by the brilliance and wit of her father and his colleagues. A Los Angeles native and original “Valley Girl,” she has authored ten gift books including When Love Isn’t Easy and Make This Your Day. In the 1980’s, she made a name for herself as Blue Mountain Arts’ most prolific inspirational writer.

Once featured on ABC TV’s 20/20 show, her inspirational writings have been translated into several languages, and have been licensed worldwide on top-selling gift products. Over two million fans have reposted Paula’s most popular quotes on their personal and commercial websites. A former college English teacher and TV documentary researcher, she currently lives in Studio City, where she is Mom to “Puff Finn” the cat and is a favorite auntie to several of her friends’ dogs. 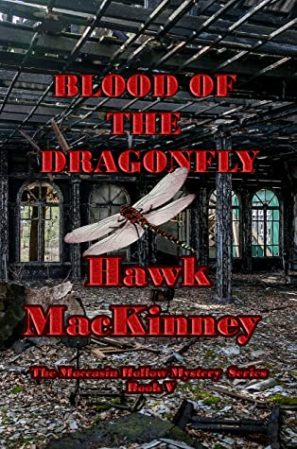 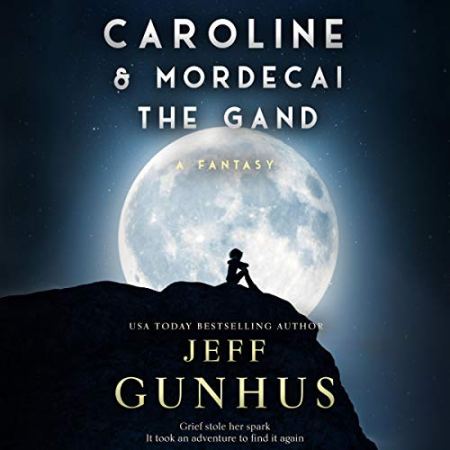