The famous psychiatrist Solomon Lewin has left his humanitarian work in India to serve as the chief psychiatrist at the Center for Psychological Illness located in London’s Square Mile financial district. Though well paid, the job is monotonous, and Solomon is also going through a rough patch in his marriage with Margaret. He begins scrutinizing the more mysterious cases of the center’s long-term residents hoping to find something worth his time. When he comes across the chart of Maryam Batool, a young broker from London who has lived in the center for seven years, his life will change forever.
Maryam Batool is an orphan from Pakistan who became one of the most promising female employees of the financial institution General Society, but in the summer of 2007, at the start of the financial crisis, the young broker loses her mind and tries to kill herself. Since then she has been stuck, able only to draw circles yet unable to understand their meaning.
A snow storm looms over the city at the start of the Christmas holidays. Before Christmas Eve dinner, Solomon receives an urgent call from the center to come at once: Maryam has attacked a nurse and seems to be awakening from her long stupor.
Solomon heads downtown in the snow, clueless that this will be the most difficult night of his life. The psychiatrist does not trust his patient, the police are after them, and his family seems to be in danger. The only way to protect himself and those he loves is to discover what “The Circle” is and why everyone seems to want his patient dead. It’s a surprise ending and a mystery you won’t believe.

What is hiding in the City of London? Who is behind the biggest business center in the world? What is the truth behind “The Circle”? Can Solomon save his family?

Solomon has had a rewarding career as a psychiatrist but has now settled in London with his family and is the head of a psychiatric facility. He’s afraid that he’s going to be bored, and his wife Margaret is already bored. She loves her children with all her heart but she wants more. Their marriage is suffering but they both want it to work and are starting to take steps to improve it.

Suddenly, everything changes on Christmas Eve when a patient suddenly awakens from a stupor of 7 years. Solomon is called into the hospital when this happens but when he arrives, he finds a couple of the employees murdered and the patient awake but confused.

From this point on, I had to read the rest of the book in one sitting. It’s confusing at times but everything falls into place by the end of the book. There’s a lot of action and suspense. The ending was unexpected and one that I’ll remember for quite a while.

Mario Escobar Golderos has a degree in History, with an advanced studies diploma in Modern History. He has written numerous books and articles about the Inquisition, the Protestant Reformation, and religious sects. He is the executive director of an NGO and directs the magazine Nueva historia para el debate, in addition to being a contributing columnist in various publications. Passionate about history and its mysteries, Escobar has delved into the depths of church history, the different sectarian groups that have struggled therein, and the discovery and colonization of the Americas. He specializes in the lives of unorthodox Spaniards and Americans. 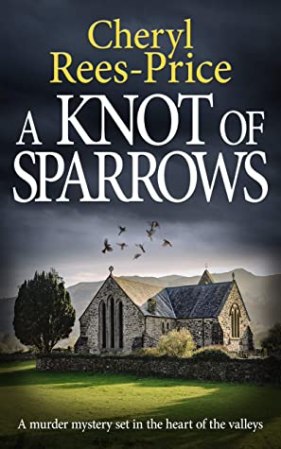 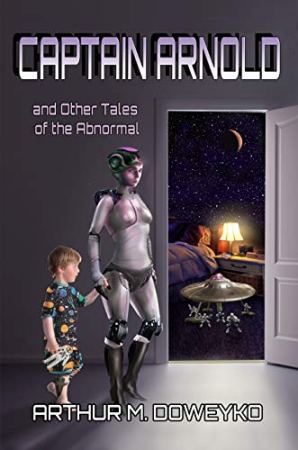 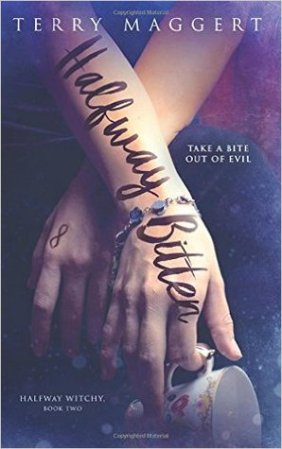