There is a place in Minnesota with hundreds of miles of glacial lakes and untouched forests called the Boundary Waters. Ten years ago a man and his son trekked into this wilderness and never returned.

Search teams found their campsite ravaged by what looked like a bear. They were presumed dead until a decade later…the son appeared. Discovered while ransacking an outfitter store, he was violent and uncommunicative and sent to a psychiatric facility. Maya Stark, the assistant language therapist, is charged with making a connection with their high-profile patient. No matter how she tries, however, he refuses to answer questions about his father or the last ten years of his life

But Maya, who was abandoned by her own mother, has secrets, too. And as she’s drawn closer to this enigmatic boy who is no longer a boy, she’ll risk everything to reunite him with his father who has disappeared from the known world.

I chose to read this book after receiving a free e-copy from Simon & Schuster. All opinions in this review are my own and completely unbiased.

Maya had her share of problems as a teen, but she has turned her life around and is working as a speech therapist in the same psychiatric facility that she was treated in. But when her boss (and therapist) assigns her to work with Lucas, her world is turned upside down.

I like these characters. Maya and Lucas are both psychologically damaged, but they’re still good people trying to do the right thing. As their bond grows stronger, Maya is determined to help Lucas get out of the facility and find his father.

Once I started reading this book, I couldn’t put it down. I love books in which the characters are this well developed. It makes me need to keep reading, although I did have to stop once or twice to cry.

Toward the end of Leave No Trace there is suspense added to the already good story. There are also a couple of twists. This is definitely a book I recommend, and I’m going to have to read Everything You Want Me to Be, Mindy Mejia’s last book, soon.

My name is Mindy Mejia and I’m a writer. I write because, ever since I was six years old, my favorite game has been pretend. My life doesn’t have symmetry, theme, symbolism, or meditated beauty and I gravitate toward these things like a houseplant to the sun. I love the perfect words; I love how “fierce” and “confounded” and “swagger” look on the page and how my chest expands when I read them. I write because I believe in the reality of my fantasies, the truth in my fabrications. I’ve always had stories sneaking around my head, thrillers like THE DRAGON KEEPER and EVERYTHING YOU WANT ME TO BE, and sometimes I inhabit those stories more than my own life. (Best not to mention that last part to my husband, kids, or boss). 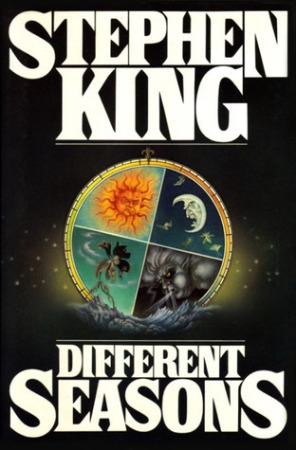 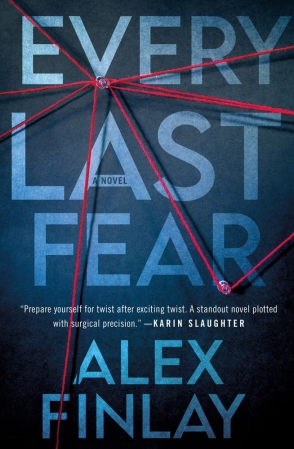 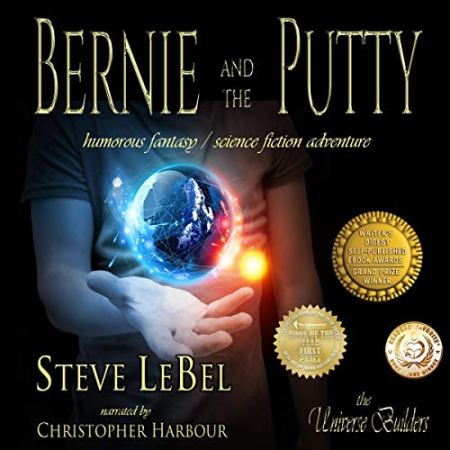