When horror author Thad McAlister began his latest novel, a tale rooted in the witch trials of centuries past, the words flowed effortlessly. The story poured forth, filling page after page with the most frightening character ever to crawl from his imagination. It was his greatest work, one that would guarantee him a position among the legends of the craft.

But was it really fiction?

He inadvertently opened a door, one that would soon jeopardize the lives of his family.

She wants to come back.

At home, his wife struggles to keep their family alive. Secretly wondering if she caused it all…a deal she made long ago. A deal with the Forsaken.

J.D. Barker is one of my favorite authors, so I bought a copy of his first book Forsaken. The other books of his that I’ve read are mystery/suspense and this one is horror, so I knew it’d be different.

Thad is a bestselling horror novelist. He has a journal that his wife gave him at the beginning of their marriage. He writes his novels in it, and the stories just seem to come to him. Eventually, it becomes apparent that these stories aren’t fiction, but historical; and the results of Thad writing them will affect not only his family, but the future of mankind.

The chapters alternate between Thad’s most recent novel, The Journal of Clayton Stone, and the present. This is the kind of horror I like: “normal” people who end up in extraordinary circumstances. His writing reminds me of Stephen King, and, in fact, Needful Things is mentioned at the beginning and end.

Forsaken is a suspenseful, crazy page turner. It’s impressive that this was J.D. Barker’s first book. If you like horror, you will like Forsaken.

J.D. Barker is the international best-selling author of numerous novels, including DRACUL and THE FOURTH MONKEY. He is currently collaborating with James Patterson. His novels have been translated into two dozen languages and optioned for both film and television. Barker resides in coastal New Hampshire with his wife, Dayna, and their daughter, Ember. 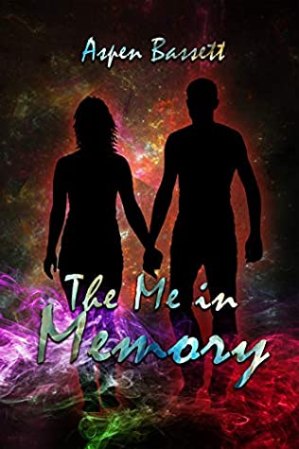