What Else am I Feeling?

‘What else am I feeling?’ helps to introduce and extend further the vocabulary linked to the emotions children are likely to experience. It offers valuable insights for adults in helping to expand their child’s knowledge, understanding and vocabulary regarding a wide range of emotions. Its gentle approach and warm illustrations helps provide the opportunity to open up discussions with children about a wider variety of feelings in a non-intrusive way.

The forewords for children and adults provide a useful background to help develop understanding of the importance of learning about our emotions and growing in our skills to help children become more comfortable with everyday feelings they encounter.

Through useful questions and suggestions, it also offers ideas and guidance for how best to support children with their emotional experiences. It is a versatile resource; easy for carers, educators and family members to use.

Look out for the accompanying journal coming soon for children to use to personalise their own experience of the emotions covered in this picture discussion book.

Katie Flanagan has worked as a teacher for over a decade and currently works as the Special Educational Needs Co-ordinator.  She has always had a keen interest in helping children to develop emotional literacy skills. When she was teaching, she used to help the children expand their vocabulary around the emotions they experience by getting them to answer how they felt during register time.

She used the opportunity to help teach them new words for different feelings. During this time and in her parenting, she found herself trying to define emotions in a child-friendly way to help describe the emotion and when they might be feeling it. This inspired her to create pictures book with a wide range of emotions to help increase children’s understanding of the emotions and the words they could use. She also decided to create a journal so children had a place where they could explore their own experience of their emotions.

She published the first book, What am I feeling? Defining Emotions in 2017 and has had lots of positive feedback from Educational Psychologists and Child and Adolescent Mental Health Service. She won the American Bookfest International Book Award for children’s ‘mind body and spirit’ category 2018. She has had positive reviews from the SEN resources blog, top parenting blogger ‘What the Redhead Said’ and Melissa Hood, Co-Founder of the Parent Practice.

Katie has qualifications in Psychology, PGCE, National SENCo Award, Time out for Parents, and Group facilitator for charity Care for The Family.

What Else Am I Feeling?  Defining More Emotions by Katie Flanagan is available in paperback from Amazon at:

Katie’s first book and journal are also available from Amazon at:

The first book in a series of fictional southern Irish tales

The book is set in Tipperary – in the unreal world of the hillslopes below Keeper Hill. Essentially, it is an unashamed homage to a typical past rural community, written in the colloquial and colourful language of the times. It opens with Dandy-the-Galwayman’s arrival in Tipperary shortly after the Famine. The generation that follows him lead a colourful life, weaving a rich tapestry.

Edward Forde Hickey lives in Kent with his wife. They have three sons. During the years 1962 until 1998, he taught in inner city primary schools (laterally as a headteacher for 18 years). In early life, he was a pop star with Decca records (see ‘Eddie Hickey/Lady May’) and later sang with the Glenside Ceilidhe Band in The Galtymore Dancehall, Cricklewood (1965/1975).

Born of Irish parents during the Blitz of London, he spent his first five years of life nurtured and moulded by his grandmother in the foothills above Dolla, near Nenagh in County Tipperary. His grandmother is and always was his inspiration; she had a natural gift with words.

Edward has always been interested in folklore and the Irish past (its music, dance and literature). He was a champion Irish step-dancer. He taught and adjudicated it, even as far afield as in Australia, before dedicating himself to research into hillside communities in north Tipperary, from where he brought back tapes of original songs for The English Folk Dance and Song Society.

He keeps a small farm in the foothills of north Tipperary and visits it often.

Review of the Book:

Life and death are treated with simplicity, profundity and a lightness of touch. Every individual tale is undoubtedly very strong.”

Tales from Tipperary by Edward Forde Hickey is available in paperback from Amazon at:

There was nothing extraordinary about Pugnatious Smelt. He was just an ordinary boy, born to an ordinary family in a small South Manchester suburb in the 1960s.

This book documents his growing pains as he learns what life is about and how easy it is to make the wrong decisions and yet end with the right result, sometimes.

“Pugnatious would look at the adverts each week to see if any of the album bands were on live that Saturday and if they were off he would go with a select bunch of friends to experience them first-hand. He was still nowhere near driving age and so it was a bus into the centre and then a walk, a walk he had done all those years before with his father to see the Spinners, this was very different, it seemed that this new generation of musicians felt the need to play loud. Now there is a difference between loud, as measured by Mrs Smelt when he played his records at home, loud as in the volume he played them at when his mother was out and loud at the Free Trade Hall, this was proper loud. So loud he could feel the bass drum in his chest, his teeth would hurt when the guitars hit high notes in the middle of solos and his ears hurt from the overall cacophony of sound. A good night at the Hall would be measured by the ringing and hissing in his ears once he left the building.

“Butcher Boy:  Pugnatious Smelt – an ordinary boy” by Dik Cavanagh is available to purchase in paperback from Amazon.co.uk at: 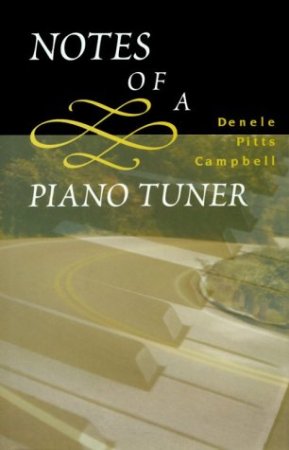 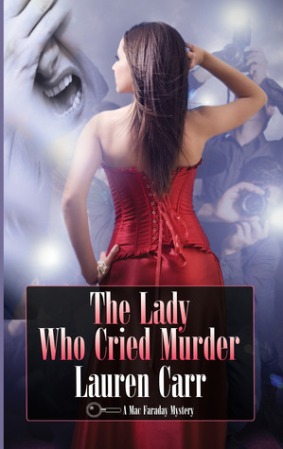 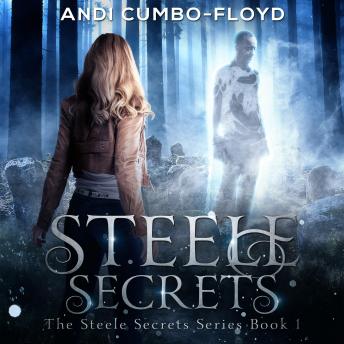