Sixth Book In The Bestselling Series!
Daisy McDare’s latest decorating job turns into a crime scene when Adam Dunning, the arrogant owner of a French restaurant, is found stabbed in the back. As Daisy starts digging deeper, she realizes Adam had a knack for making enemies. Between Adam’s bitter wife, needy mistress, unhappy staff, and scheming daughter, Daisy has her hands full in trying to crack the case.
Daisy arms herself with cupcakes, one-liners, and plenty of spunk to find the killer before they strike again.

I chose to listen to this book after receiving a free audio copy from the author. All opinions in this review are my own and completely unbiased.

Daisy McDare & the Deadly Restaurant Affair is a novella with a listening time of a little over 3 hours. It’s the fifth book in the Daisy McDare cozy mystery series.

Daisy is an interior decorator but it seems that every time she turns around, she’s solving a murder instead. It’s not something she really wants to do, but she can’t turn her back on a murder. This time, the owner of a restaurant hires her to redecorate his restaurant, but he winds up dead before she can get started.

Luckily, after all of the murders that Daisy has solved, the local detective has finally decided to work with Daisy. There are several people who are suspects and, sadly, most of them are happy that the victim was murdered.

The narrator, Donna Soto, was okay. Her timing is good, but in this story, the voices weren’t as distinct as I’d like. Many of the characters had the same voices. It would have been easier to listen to if she’d just used the same voice throughout the story.

I recommend Daisy McDare & the Deadly Restaurant Affair to anyone who likes cozy mysteries and quick reads. I think I’d prefer the e-book of these novellas though. I’m looking forward to more of the Daisy McDare series.

You can contact K.M. with questions and/or comments here: kmmorgancozy@gmail.com 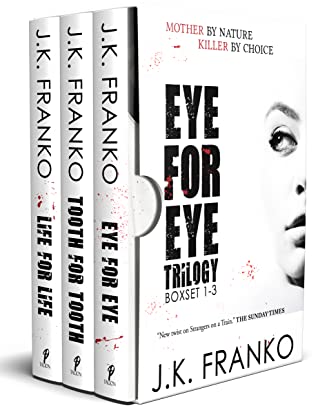 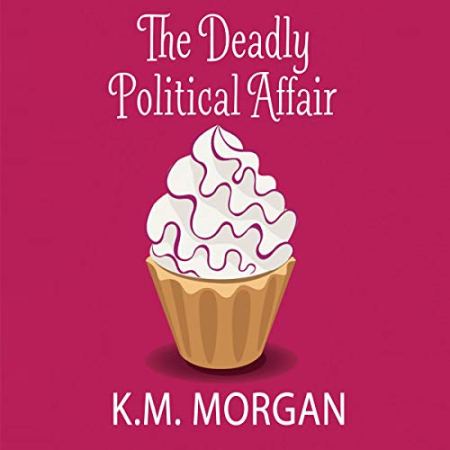