One, Two, Follow Through is a powerful story for everyone as it celebrates diversity, inclusivity and the principles of success in both life and in sport. Top celebrities like Will Ferrell, Mark Wahlberg, Lorena Ochoa have endorsed the message as it is positive and cheerful for all. Polly Pivot and her friends are great role models for all kids!

I chose to read this book after receiving a free copy from Smith Publicity. All opinions in this review are my own and completely unbiased.

Polly Pivot likes to golf but when she goes to golf camp, she starts to overthink what she’s doing and she loses her MOJO. After she goes home, she considers what happened and comes up with “One, Two, Follow Through” which she tries the next day and it works!

The motto one, two, follow through is something that not only works in golf and other sports, but it works in our lives as well. It’s a good lesson for children to make things simple. The story also encourages them to try golfing which is something that they can participate in for many years to come.

One, Two, Follow Through is a fun book to read. It’s told in rhymes and the illustrations are cute and colorful. Several of them made me giggle, and I’m sure children will love them.

MARY JACOBS grew up in Southern Illinois, the youngest of six with five older brothers. She received a full golf scholarship to Tulane University, and transferred to The University of Arizona in 2005 where she became an All-American golfer. She won a Bronze Medal while representing the USA in the world Olympic Games, and briefly thereafter finished her playing career. She is now a highly esteemed LGPA Teaching and Club Professional in Southern California where she resides with her partner.

RON NOBLE is an Emmy Award Winning Animation Director and lifelong cartoonist. After graduating from Syracuse University and creating an award-winning animated short Living in Ridalyn, he moved to Los Angeles to work as a storyboard artist for Klasky Csupo Studios. He served as a supervising director on Nickelodeon’s The Wild Thornberrys, Rocket Power, As Told by Ginger, All Grown Up, and Rugrats, where he won an Emmy for directing. He joined Cartoon Network in 2005 as lead storyboard artist by day while creating Nobletown Studios at night. With Nobletown, he has created dozens of animated videos and shorts, and continues to work as a storyboard artist for TV shows such as Space Racers and Legends of Chamberlain Heights. In addition to illustrating One, Two, Follow Through, he is also working on a series of his own called Letter Beasties. 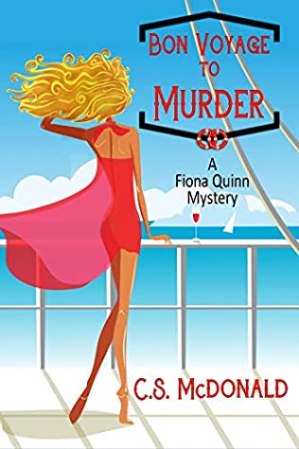 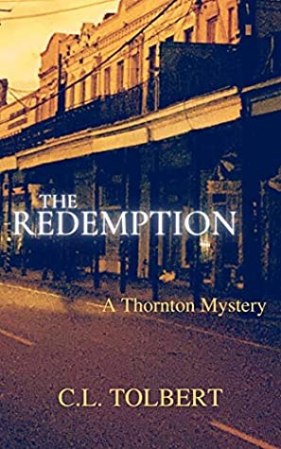