An unexpected inheritance. A web of deceit. A desperate escape.

James has his dreams of an easy life shattered when his aunt disinherits him, leaving her fortune to her god-daughter, Charlotte. He turns to his friend, Percy, to help him reclaim his inheritance – and to pay off his creditors. But when their plans backfire, James becomes the pawn of Percy and his criminal associates.

Charlotte is stunned when she is told of her windfall. After an attempt at cheating her out of her inheritance fails, James tries to intimidate her. But she is stronger than he thinks, having secrets of her own to guard, and sends him away with a bloody nose and no choice but to retreat for now.

Resigned, James and his spoilt, pampered girlfriend, Fliss, Percy’s sister, travel across France on a mission that promises to free James from the criminals for good. But James isn’t convinced he can trust Fliss, so he makes his own plans to start a new life.

Will James be able to get away, or will his past catch up with him? Will Charlotte’s secrets turn the legacy into a curse?

Charlotte and James are connected through his aunt who is Charlotte’s godmother. When James is disinherited and Charlotte receives what he considers his fortune, he is livid. He does everything he can, short of murder, to get what he believes is rightly his.

I liked Charlotte. She is sweet and kind and a little naive, but she can take care of herself thanks to her godfather. James, on the other hand, had every opportunity growing up but squandered away his inheritance from his parents on gambling. Money is the only thing that’s important to him and although he can be charming, it’s only when he wants something and he is usually a jerk.

Even though I didn’t really feel a connection with the characters, it was a good story. The last quarter of the book was especially good with several twists. The ending had a surprise which I really liked.

If you like a good story, you can’t miss with The Legacy.

Alison has been a legal executive, a registered childminder, a professional fund-raiser and a teacher. She has travelled the world – from spending a year as an exchange student in the US in the 1970s and trekking the Great Wall of China to celebrate her fortieth year and lots of other interesting places in between.

In her mid-forties Alison went to university part-time and gained a first-class degree in Creative Writing at Bath Spa University and an MA in the same subject from Oxford Brookes University, both while still working full-time. Her first book was published a year after she completed her master’s degree.

The Legacy is a drama set in 1960s London. Like her previous book, Mine, it explores themes of class, ambition and sexual politics, showing how ordinary people can make choices that lead them into extraordinary situations.

Alison teaches creative and life-writing, runs workshops and retreats with Imagine Creative Writing Workshops(www.imaginecreativewriting.co.uk) as well as working as a freelance editor. She is a member of the Society of Authors and the Romantic Novelists’ Association.

She lives in Somerset, within sight of Glastonbury Tor. 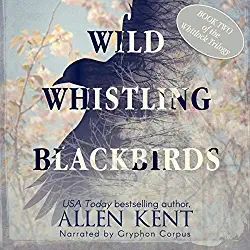 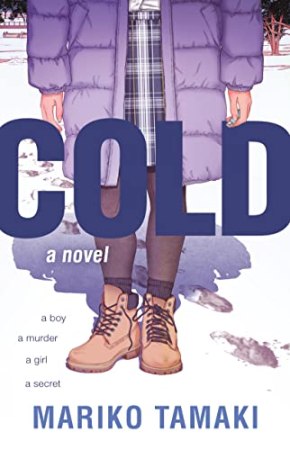