Ghosts just don’t show up for anybody.

So when I meet the spirit of a former slave named Moses, I know he needs my help.But I didn’t expect to be taking on half of my town, or the powerful men who seem to run everything and have done so for years.

Secrets are being uncovered, and some people would do anything to keep them buried, no matter who gets hurt. I’ll need the help of history and friends I can trust if I want to save Moses’ graveyard and protect his legacy.

If only everyone believed it was one worth protecting…

I received this audiobook as part of my participation in a blog tour with Audiobookworm Promotions. The tour is being sponsored by Audiobook Empire. The gifting of this audiobook did not affect my opinion of it.

Mary suddenly shows up in a cemetery and doesn’t know how she got there, but she does know that the man she is talking to is a ghost named Moses who had been a slave. Mary wants to find a way to help Moses move on, and she ends up doing a school project about the people in the cemetery.

Mary realizes from her research that she didn’t realize how horrible life was for the slaves. The women were often raped by their owners, and their husbands had to just let it go.

Mary and her friends learn that racism is alive and well. Her group has to fight to keep the cemetery from being destroyed. She is even threatened because of sharing things that she learned. I liked that her friends were a mix of races.

The narrator did a good job. Her pace is good and the story flows well. Mary is the narrator of the story in the book, and Aven Shore’s voice fit the part well.

I found it interesting that Mary seeing ghosts wasn’t a big deal to anyone. This book is more about the horror of slavery and the continuing racism problem today. This is fiction that middle school readers or young adults will enjoy while learning about a terrible part of our history.

Andi Cumbo-Floyd lives in the Southwestern Mountains of Virginia with her young son, an old dog, and a puppy who likes to eat furniture. When she’s not writing she likes to cross-stitch, binge magical shows, and garden.

Aven Shore is an audiobook narrator living in her off-grid tiny house in rural Eastern Canada, surrounded by forest and chicken friends, and honeybees. She loves books so much she’s listening to one almost every minute she’s not narrating one (she narrates romance as Avie Paige). She narrates live on Discord with other romance narrators on the Haven server. She is longing to travel and hike in mountains again, and dreaming of sleep in the lava fields of Iceland under Northern lights again, her favorite place in the world. Her past lives include being a carpenter, firefighter, tax accountant, and competitive snowboarder.

At Audiobook Empire, audio reigns supreme, narrators are hailed as heroes, and headphones are worn with pride.

Marrying pomp and circumstance with quality you can count on, Audiobook Empire is a full-service production house that produces and promotes audiobooks with gusto.

Give your audiobook the imperial treatment by producing it with Audiobook Empire.

Plugging you into the audio community since 2016.

One thought on “Audiobook Review: Steele Secrets by Andi Cumbo-Floyd” 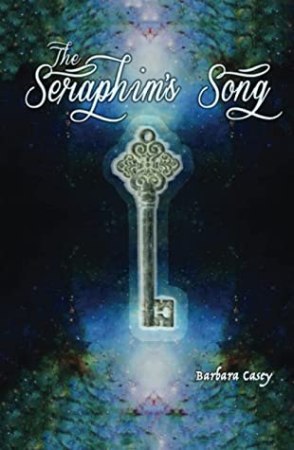 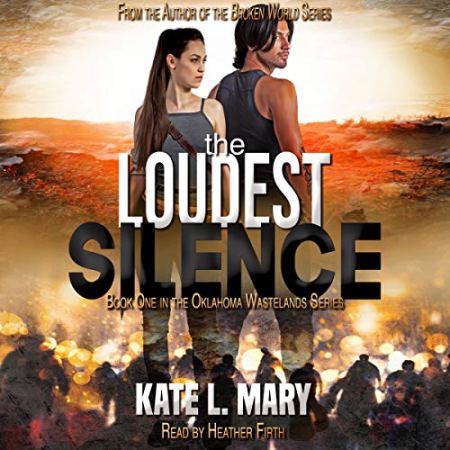