Indulge yourself with the charming and whimsical “From Machu Picchu to El Dorado” by Lino Omoboni. This is a voyage into the ancient past of the Incas as seen through the eyes of Melissa, a teenage girl who becomes central to their cause as both warrior and advocate, transported to a distant time many years into the past by the properties of a magical stone which she discovers whilst on a family holiday to the New Forest.

Simplistically charming, “From Machu Picchu to El Dorado” is a tale of vivid adventure where truth and reality, fact and fiction meet with an almost dreamlike quality. It is hard to fathom whether Melissa’s experience is real, imagined or dreamt as history, reality and imagination all fuse together in this vibrant story. As exotic as the empire it describes, “From Machu Picchu to El Dorado” will lead the reader on many twists and turns before reaching its colourful conclusion as good triumphs over evil with more than a passing nod to the history books.

Lino Omoboni was born in Chile in 1938. His father was Italian and his mother Chilean from Spanish, French and German ancestors.

Lino moved to live in the United Kingdom in 1974. Since then, he became a professional actor working in the Theatre, Radio, Television and feature films. Now a pensioner he is dedicating his life to write for children from seven to hundred years of age.  Lino has written several more books and short stories ready to be published.

“What happened next was so strange and it happened so fast. She experienced a total blackout and by instinct, she closed her eyes, scared.

Everything was happening very fast and she felt like she was travelling in space at a very high speed, hearing sounds of wind whistling in her ears but she was so scared, she didn’t dare to open her eyes.

Seconds later, she felt a cold breeze on her face and opened her eyes.

Her heart was almost jumping out of her chest and she could feel the palpitations right into her throat.

She was in a completely different environment and she thought she was in another country. “I don’t understand this, Dad! Timothy!” she called but nobody answered her.

Bushes with grass of different lengths surrounded her and she noticed small trees covered most of the land. She had the feeling this was not the New Forest and she was not inside the cave with her father and brother anymore.

‘This looks like a completely different country to me, Dad! Timothy!’ she called but once again, there was no answer and she felt scared.”

“From Machu Picchu to El Dorodo” by Lino Omoboni is available in paperback from Amazon at:

The e-book version is also available from Amazon at: 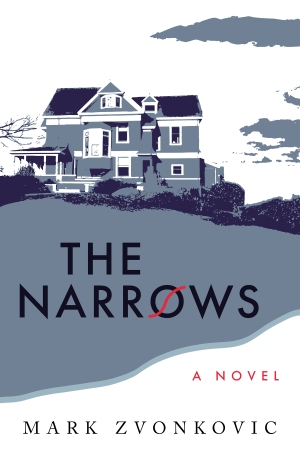