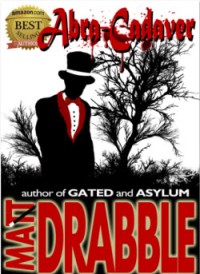 A local magician Albert Trotter is railroaded during a rigged trial and locked away. Forever protesting his innocence and after a vicious assault in prison, he is eventually sent to a mental institution in a catatonic state.

Now Tommy is 36 and heading home for the first time in over two decades, but he’s not alone. Someone is slaughtering the residents of Denver Mills with magic trick themed murders and holding those involved with the Trotter trial in a steely grip of fear.

Tommy will have to find the strength to bring his old friends together as secrets and lies are exposed throughout the small town of Denver Mills.

Something evil is coming home, and they’re bringing a whole new bag of tricks.

Abra-Cadaver is a good book that keeps your interest throughout. Once I started reading it, I had trouble putting it down. The characters were described well and the way that each one turned out was understandable. Matt Drabble gave a good explanation of how one event can affect each individual differently. He’s good at describing the thought process of each person.

Abra-Cadaver has a good plot even though it’s pretty gruesome. The ending had a good twist but I had it figured out because so many people had died. I couldn’t think of any other good way for the book to end.

The typos and grammatical errors were a little distracting but I could get past those. The one thing that did bother me is that according to my calculations, Tommy’s birthday party was 24 years ago but several times the characters said that it had been almost 20 years.

It’s been a long time since I read a horror story that made me jittery. A couple times I had the feeling that I was being watched which I find is an indication of a good horror story.

If you don’t mind gore and violence, I recommend Abra-Cadaver.  Available on Amazon 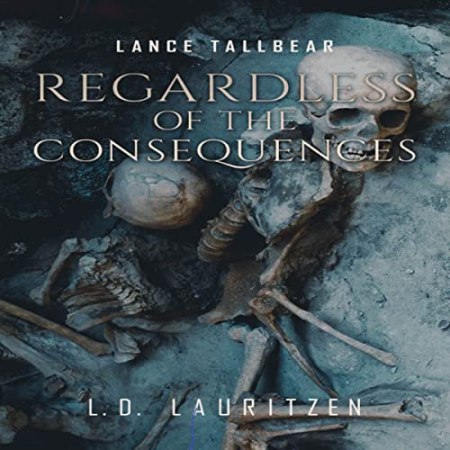