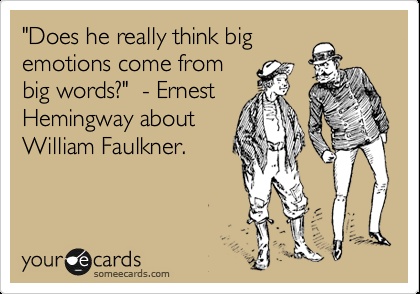 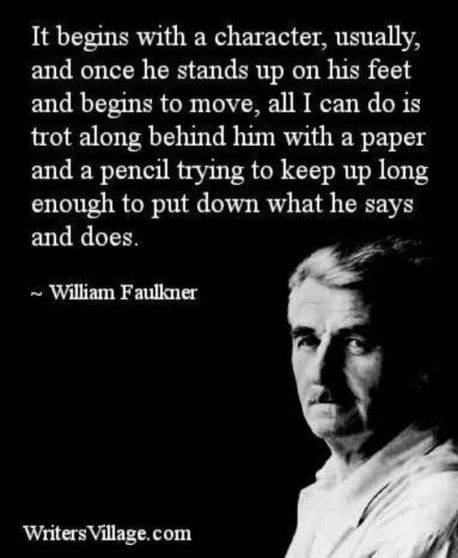 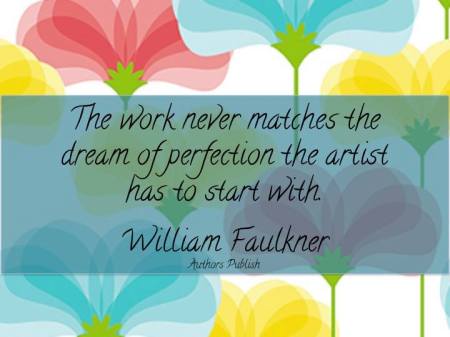 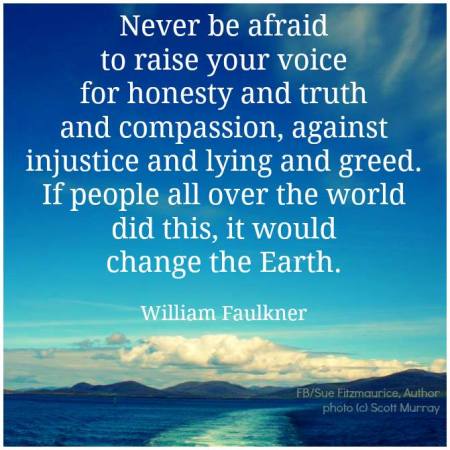 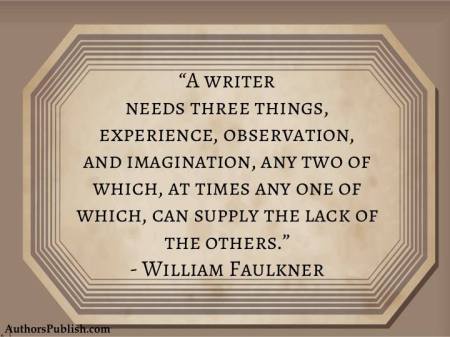 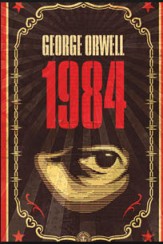 A lot of classic books had different original working titles. For example, George Orwell’s 1984 was originally titled The Last Man in Europe.

William Faulkner’s The Sound and the Fury was originally named Twilight.

Margaret Mitchell’s Gone with the Wind was going to be Tomorrow Is Another Day, Not In Our Stars, Tote the Weary Load, or Bugles Sang True.

William Golding’s Lord of the Flies was originally titled Strangers From Within.